1-Day Hike on the Sacred Mt. Myoko with a Professional Mountain Guide 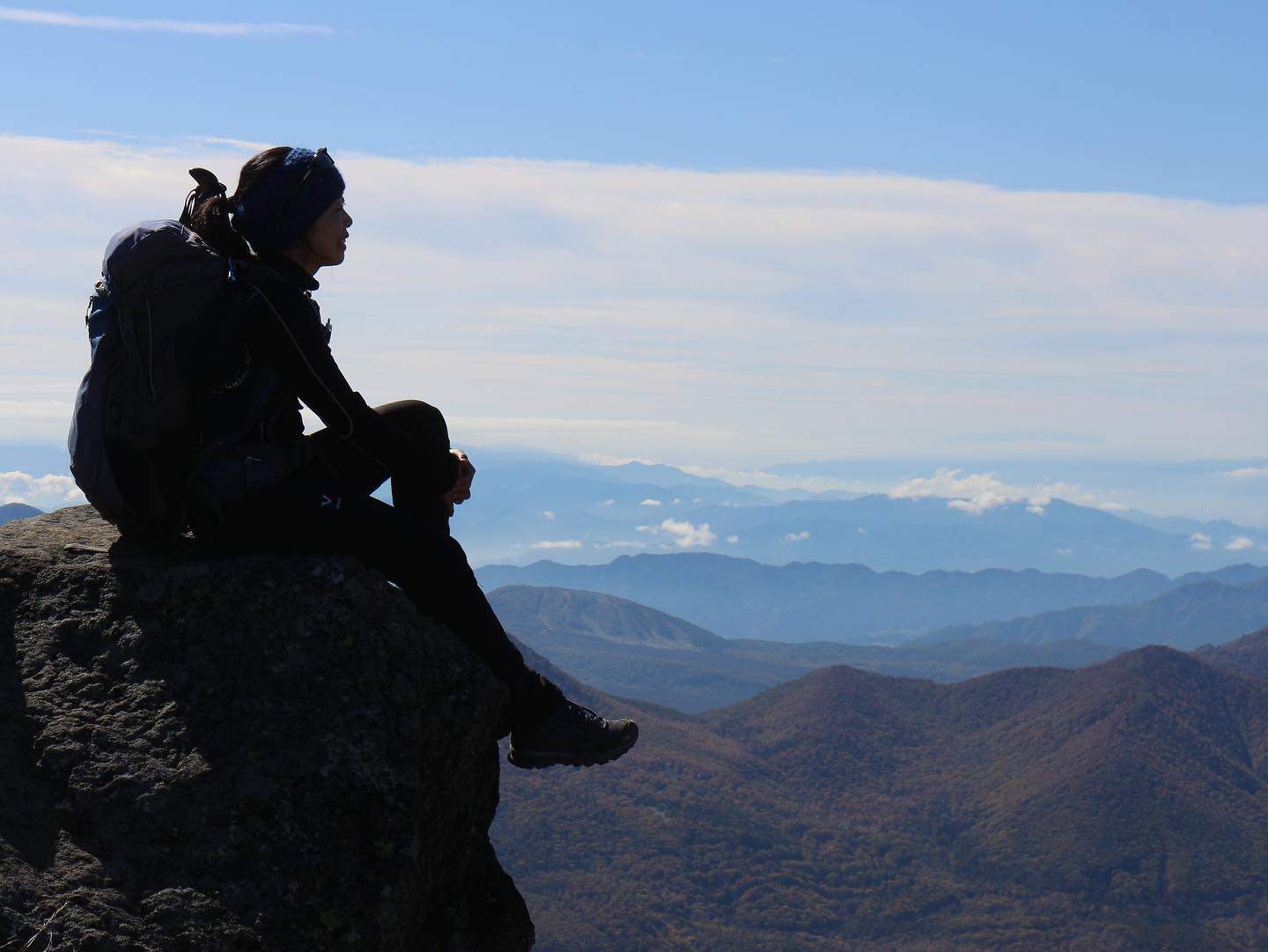 Mt. Myoko (top 100 mountain of Japan) in the Myoko-Togakushi Renzan National Park has long been considered a sacred mountain where spirits and gods that watch over farming live, as well as a place of worship and for “Shugendo” religious training. During the Edo era, there was annually one day designated when worshippers were permitted to climb Mt. Myoko. Legend says that up to 1,200 people could make the ascent from the Hozo-in (managed by Sekiyama Shrine) to the summit of the mountain to raise their village banners, chant and blow a conch shell. In this program, participants will climb the mountain with a local, professional guide to see the waterfalls, ponds, small shrines, and rocks that have made this a sacred path since ancient times. Retrace the footsteps of local ancestors as you ascend the rugged trails of this great sacred mountain and admire the fabulous variety of views and panoramas.

► The trails are steep and full of challenges. Even as a day hike, this is a true mountain climb.
► See the waterfalls, ponds, small shrines, and large rocks that have attracted the faithful to this route since ancient times.
► On clear days, see breathtaking views of all the surrounding national park mountains.
► After your hike, feel free to take a dip and refresh yourself in a free hot spring bath located at Tsubame Onsen.

◯ Transportation to/from the meeting point
◯ Lunch
◯ Insurance (please purchase travel insurance in your own country).
◯ Anything else not specified. (The bank transaction fee shall be covered by the customer.)

[Distance: 10.6km, Elevation climb: 1,823m] This hike is mid to high-level difficulty, for experienced hikers only. Please read the description in the “clothing” section and come well prepared.

Much of the path is steep trails heading straight up the mountain, and some parts contain rocky footing which require chain ropes to climb. It is a true mountain climb.

Mt. Myoko Tsubame Onsen Trail Entrance
*For those coming by public transportation, staying the night before is required to arrive on time.

► There is a chance the route may change due to the weather.
►There are times when the guide may determine the the tour be canceled or stopped in the case that it would be unsafe for the customer, such as sudden bad weather or feeling sick during the tour. If the tour is cancelled before departure, a 100% refund will be provided.
►If the weather becomes bad after the activity starts and it is determined that the activity cannot continue, the activity will be changed or canceled. In this case, no refund will be given.